You guys, the NY Post is reporting that Snooki is pregnant.

Let that sink in. Then follow me as I process the news...

Who's the father? The Situation? Vinnie? Jionni? Deena? This tree? Don't worry. It's being reported that Jionni is the father. I guess the Situation and Vinnie are off the hook. I still suspect the tree.

Ok. We know who the father is. Time to speculate what kind of baby she will actually produce. After fairly extensive award-winning journalistic research, I've come to 5 possibilities of what we could see:

An Oompa Loompa
Not the first to say it, but the most obvious as far as her orange, 3 foot appearance. 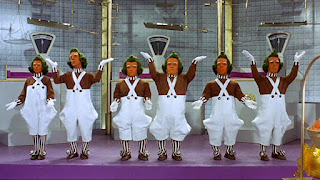 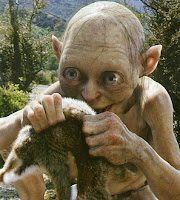 This pickle
The girl eats enough of them. And you are what you eat. So don't rule out a pickle baby. 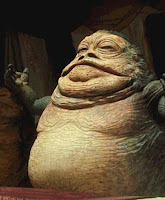 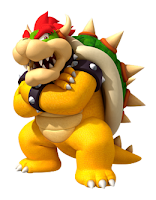 Post-baby, where will she go? As Snooki dives into motherhood, we are all worried about her career in TV. Or is it just me? Ok. Fine. I'm worried about this being a slap in the face to her TV career.. Whatever. No more Jersey Shore. No more JWoww spin-off. A friend of mine mentioned that Snooks could become the psychiatrist on Teen Mom - yes, I not only have friends, but this is what we talk about.

I don't know what's going to happen. No one does.

I just hope that when someone wants to talk to you about this Snooki situation, you now know enough to have an educated discussion. The only thing you'll be pregnant with...is knowledge.