For the remaining days of 2012, I'll be listing out my favorites of the year. I'm not calling these the 'Best of 2012" because I don't necessarily think they're the best; just MY favorites.

Today, I've listed out my favorite albums of the year. So for this list, if you have other opinions, let me know as a suggestion, not as an attack. Because I'm open minded. Unless your music is terrible.

Here you go. Here are my favorite albums of the year, in no particular order. 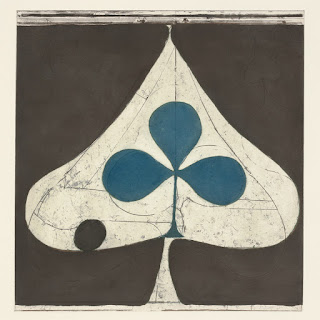 SHIELDS - Grizzly Bear
I knew I'd love this album before I even heard it. I knew so much that I pre-ordered the gold pressing. And I don't regret it. When spinning something gold colored, you'd expect something this perfect to come through the speakers. And it does.

I also had the privilege of seeing these guys at Radio City earlier this year. I can't recommend their live show enough. Do it. 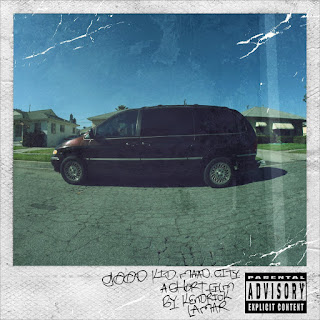 Good Kid M.A.A.D. City - Kendrick Lamar
Because of this record, I now have the social obligation to refer to my friends as "the homies." 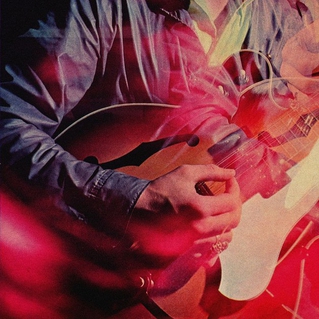 Kill For Love - Chromatics
I was turned on to the Chromatics scene thanks to the movie Drive starring Ryan Gosling. Now, when I hear them, it triggers a Pavlovian response to question my hetereosexuality.

The album starts with a cover of Neil Young's Into the Black. I love Neil Young's music. But I love his music because of him. Typicallly, this means I won't like Neil Young covers. (The opposite is true for Guns 'N Roses. Can't stand Axl. Love when people cover them.) The fact that I love their cover of Into the Black should tell you what I think about this band. I love these guys. And this album is a treat. 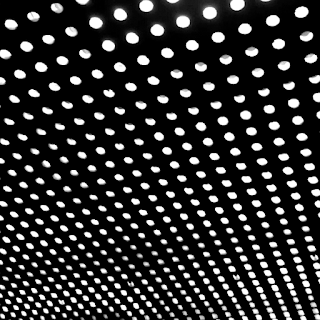 There's something about them and this album that just immediately calms me down and puts me in a good mood.  So the next time you watch The Walking Dead and need a hug before going to bed, put on Irene and it should do the trick. 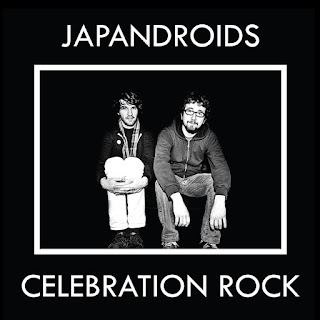 The album dropped on June 5th, just in time for me to declare it my summer album. I listened to it while running, working, getting ready, on the train, eating, etc etc. I spun this record more times in a two month span than maybe any record ever.

Listen to this record. Then take a guess to how many people are in it. You'll think four or five or six. It's two. And they brings the ruckus.