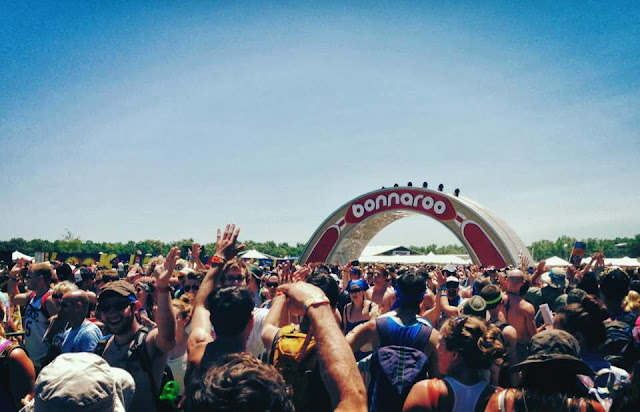 Check it off the bucket list. But go ahead and immediately add it back on.

Earlier this month, I spent four days and nights sleeping, eating, and breathing music at one of the premiere music festivals in the country. Not only is Bonnaroo a four-day festival (as opposed to most being three), but it involves camping for its entirety. So my (body) hair got FRIZZZZZZZZZZZY.

Being in the middle of nowhere (Manchester, TN), self-contained with music, booze, food trucks, and a great group of friends, I couldn’t have been happier. 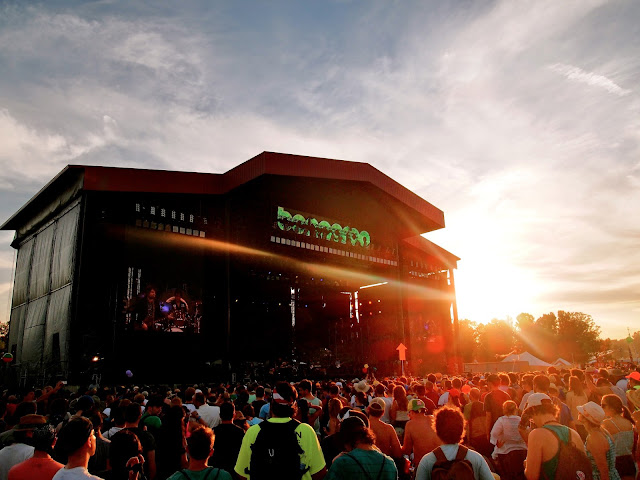 The crazy thing about the lineup was that there were no lulls (Not to be confused with 'lulz'. Those were in abundance.). There was always someone playing that I wanted to see. So not only was it go-go-go mentality, but this resulted in seeing half-sets or even missing entire sets of bands I wanted to watch.

Here is a complete list of sets I saw in some capacity (in order) and my ten-words-or-less review of each:

Thursday
Araabmuzik – Got some video of it for you: Araabmuzik Bonnaroo Set
Haim - Ladies rockin'. I likey.
Deap Vally - Ladies rockin'. HARD. I likey. HARDER
Japandroids - The boys' turn to rock. HARDEST. Continuous Thunder is everything.
Father John Misty - His hips don't lie.

Like I mentioned above, there were several bands I wanted to see that I just couldn’t. I couldn’t physically be in two places at once. But these are good decisions to have to make. Yes, I missed Bjork, but I saw Beach House from 10 feet away. Yes, I missed Wu Tang, but I was pretty darn close for Paul McCartney. Yes, I missed Petty, but I took a warm shower and slept in a bed instead. These are the sacrifices of attending a music festival with 80,000 new friends. 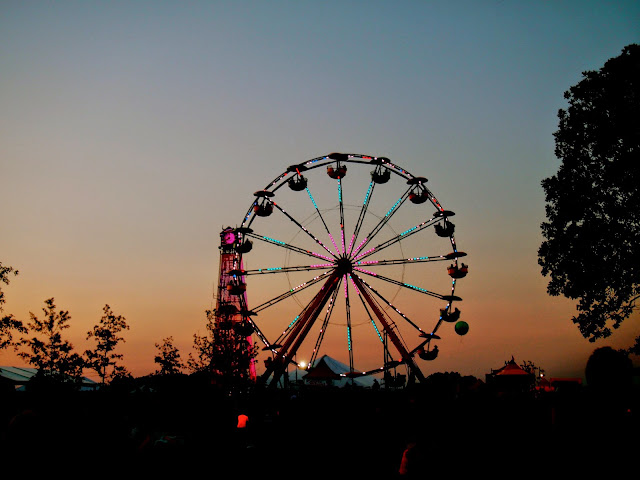 If you’ve never been to a music festival, a camping one might be tough as an intro. Then again, it may be like a batting donut so that when you go to FunFunFun Fest in Austin, life is infinitely (the math checks out) easier and laid back. [Tip – you should go to FFF Fest in Austin. More FFF Tips here.].

Consequence of Sound referred to Bonnaroo as the "Disneyland for music fans".  I couldn’t agree more. Maybe it's because I was as happy as a young child going to Disneyland for the first time. Maybe it’s because the girls I was with made us take more pictures than a tourist with Goofy. Or maybe it’s because Roo is a magical dreamland where Jim James and John Oates rock together. Where Paul McCartney unifies 80,000 people through music. Where your realized and unrealized wildest dreams can and do come troo. 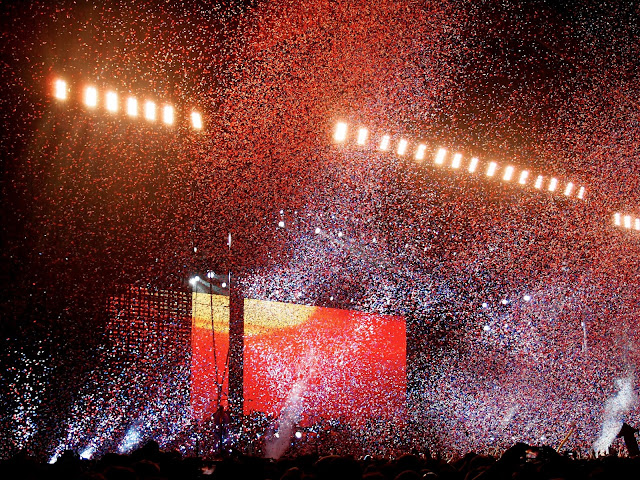